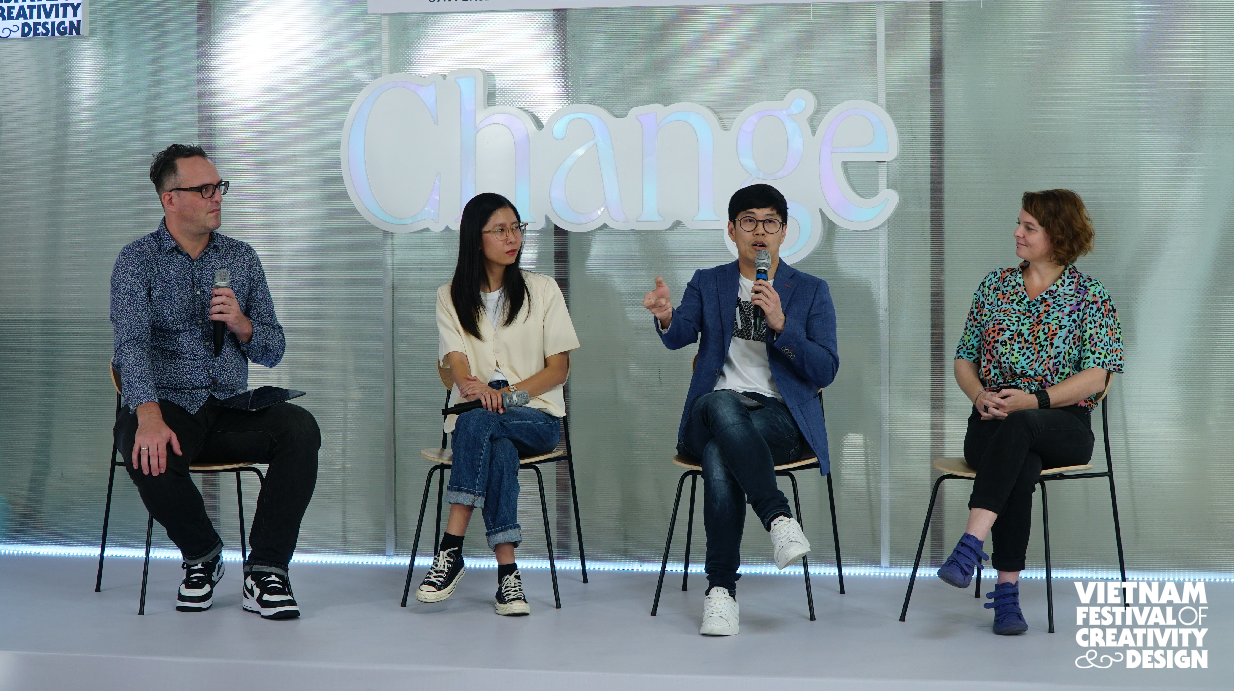 On the afternoon of 24.11.2022, the talk on the game industry in Vietnam Serious Games: More than Fun took place in an exciting atmosphere with 03 speakers with experience in the field and in social development. The conversation was moderated by Christian Berg, Acting Programme Manager of Game Design at RMIT University Vietnam.

For many people, the first thing that spring to their mind when it comes to video games is the image of teenage boys spending all their time in ill-lit rooms or internet shops, playing violent shooting games, neglecting their study and other responsibilities. However, if used in a scientific and healthy way, games have much more meaning than that. More than just fun and entertainment, they are truly one of the most powerful and engaging media of our time.

The talk raised the question of understanding the power and importance of games as a cultural subject. They can have a powerful influence on awareness of social issues, be educational tools, and also agents of change.

Justin Chua, co-founder of 3dsense Media School, Singapore said that video games have the power to initiate awareness, spark interest, create desire and ultimately encourage people to take action and especially combining these four elements together. If the elements of people, nature and technology are balanced, games can “hit multiple birds with one stone”. He gave an example of how a bus station in Singapore is gamified, where people waiting for a bus can play a cycling game that directly generates energy to charge their phones. In this case, the game offers players benefits in 3 aspects of entertainment, convenience and health. To see further the positives and potentials of games, it is necessary to have the engagement and coordination of the stakeholders such as governments, NGOs and experts.

The speaker also pointed out that we are witnessing a key shift in the game industry from the West to the East, forming extremely favourable conditions for young game designers in Asia, especially in Southeast Asia. The gaming industry is also closely linked to digitalisation and remote working, thus opening up numerous new career opportunities and possibilities.

Amélie Huynh Le Maux, communications manager at AIP Foundation, presented the idea of ​​using games to empower players, promote activities that address environmental pollution and contribute to society. This process needs to happen simultaneously as balancing digital pollution and reducing emissions from the production and use of electronics. The speaker also emphasised the importance of corporate social responsibility before developing concepts and initiatives related to video games.

Trang Nguyễn, game designer at Gameloft, suggests several examples that can make use of the time players spend on games and in-game achievements to truly make an impact in the real world. Trang considers games means of communication, helping to convey its educational aspects to children without using any text or tables like the traditional communication methods. The speaker also gave advice to women who want to enter the gaming market, an industry that has been stereotyped as only for men.

At the discussion and Q&A session, the speakers received multiple questions from young people concerned about how environment-friendly is the video game industry, the initial challenges when entering the gaming industry and solutions to take, and the speakers’ experiences for beginner game designers.

The game industry is a very competitive yet rewarding and potential field. It is already difficult to meet the needs for entertainment, then how to achieve both entertainment and educational purposes via games is even more challenging. The talk opened up new perspectives on video games and the way we can develop more games that can have a positive impact on society. 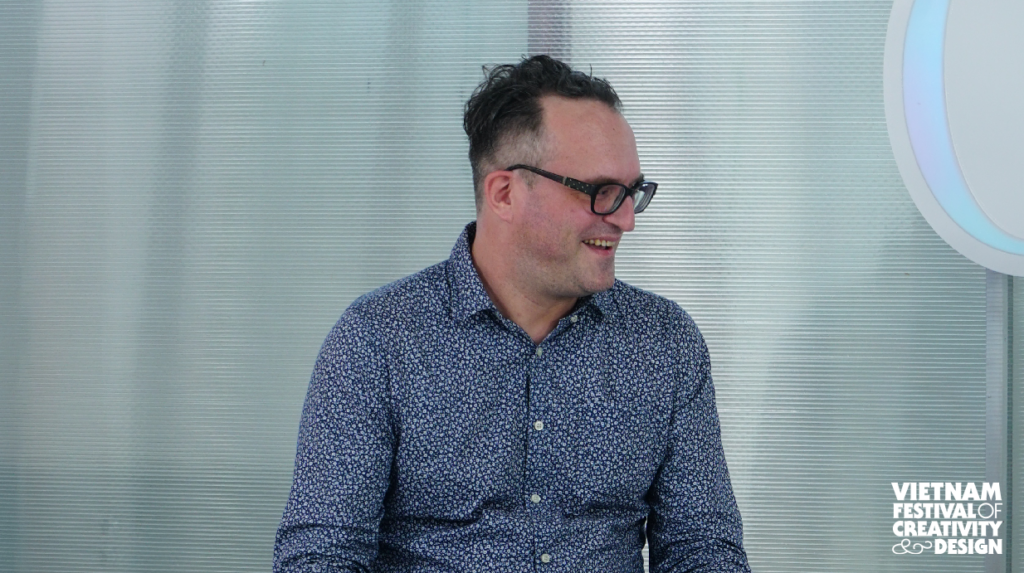 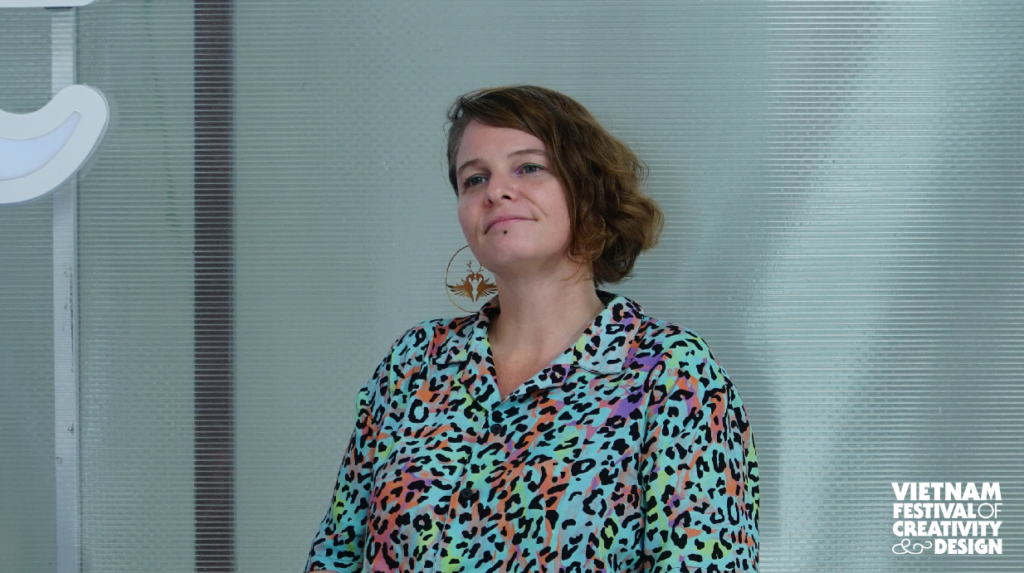 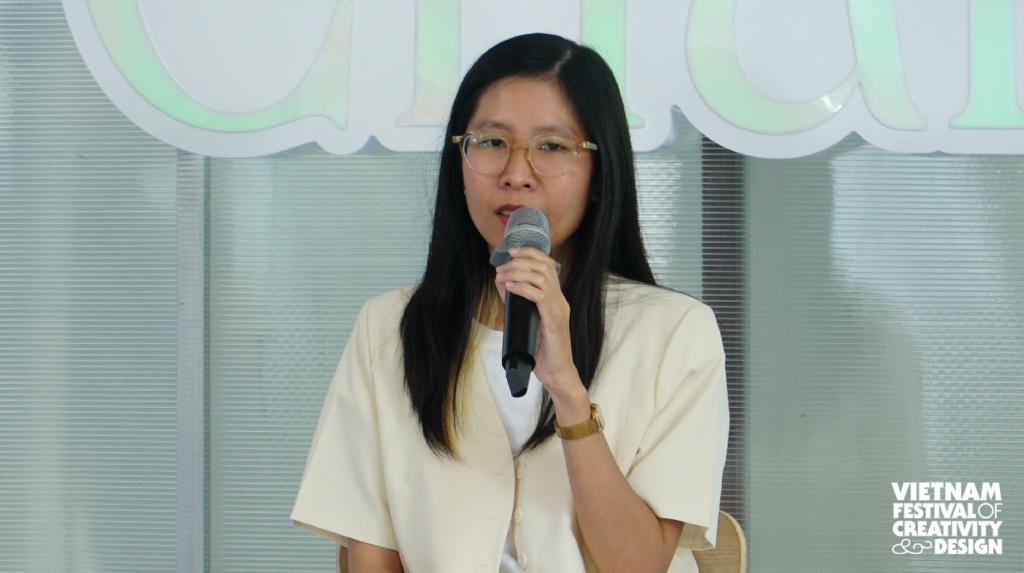 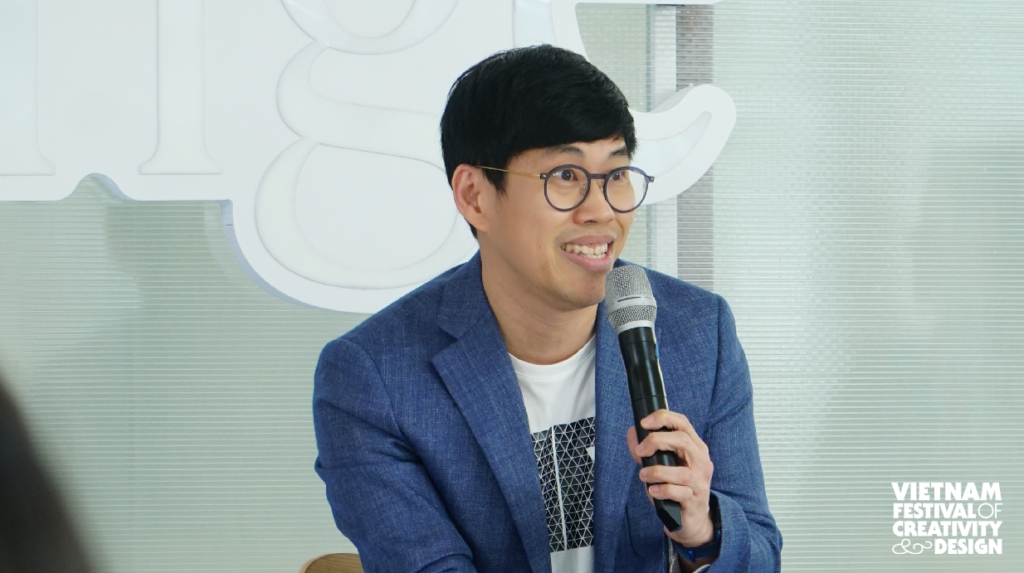 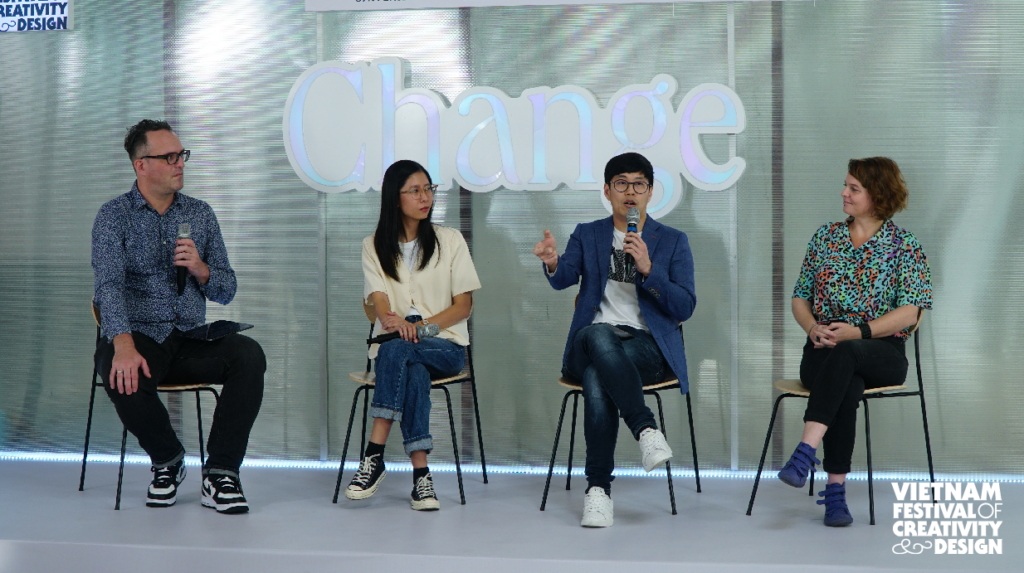 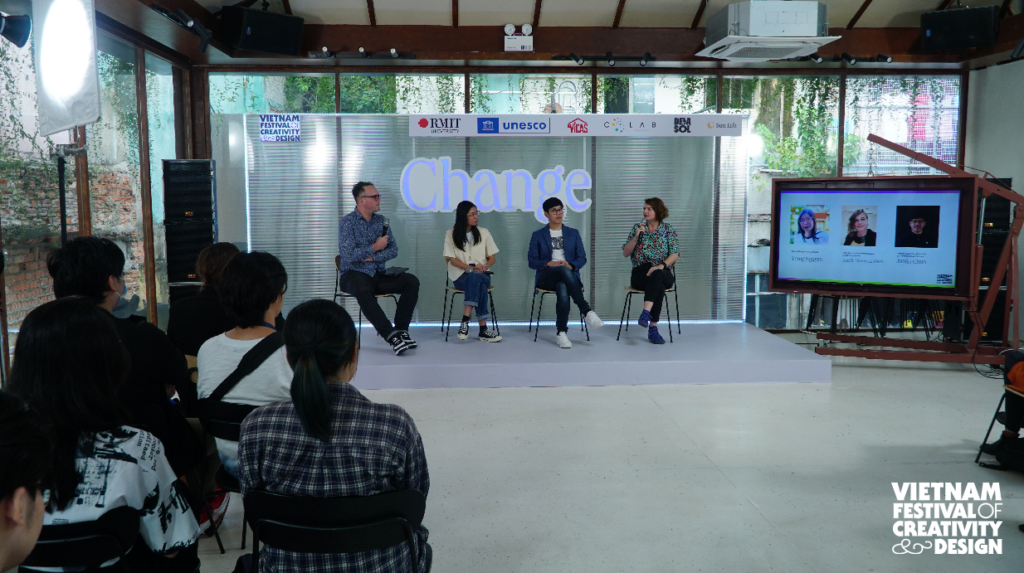 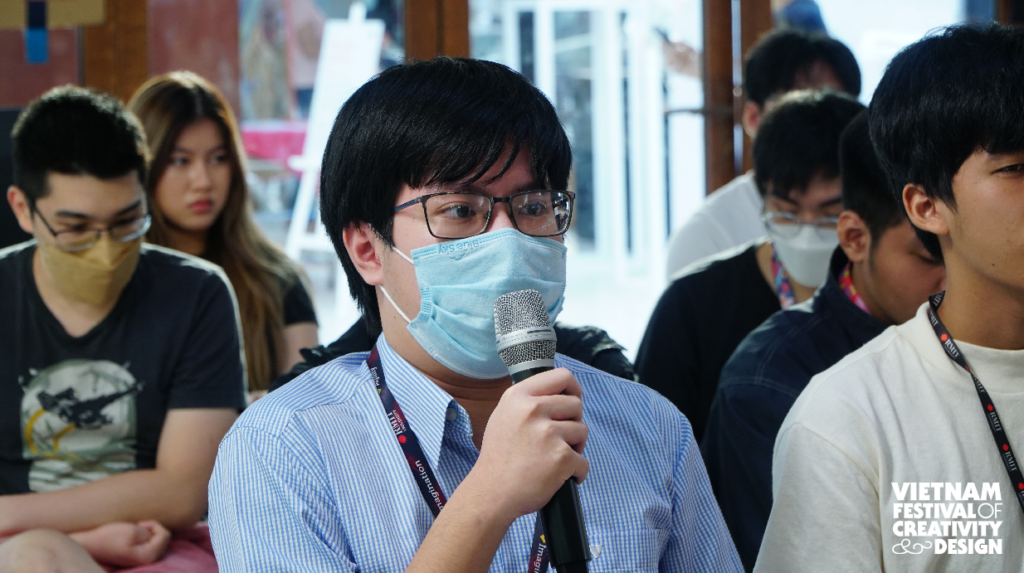 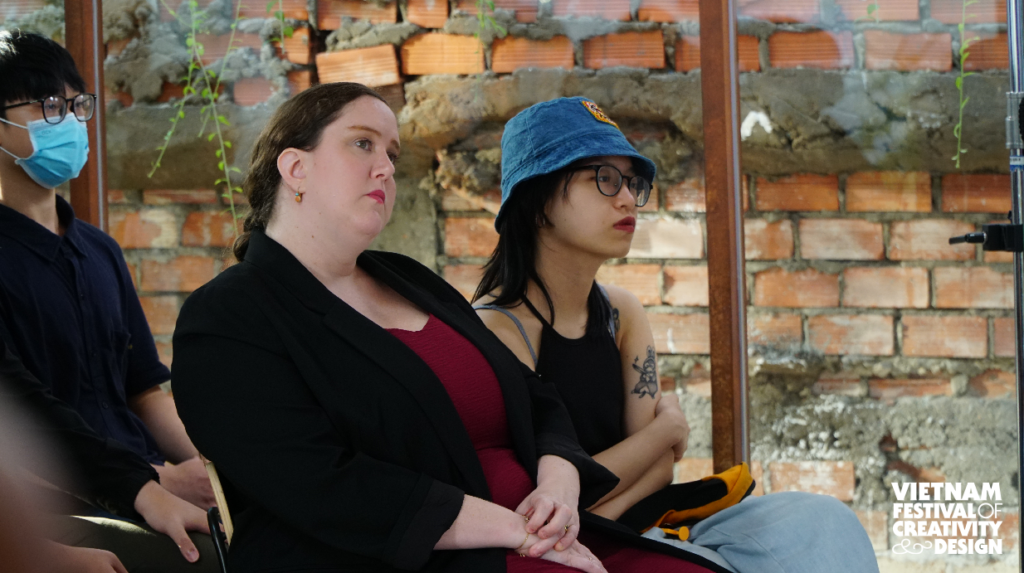 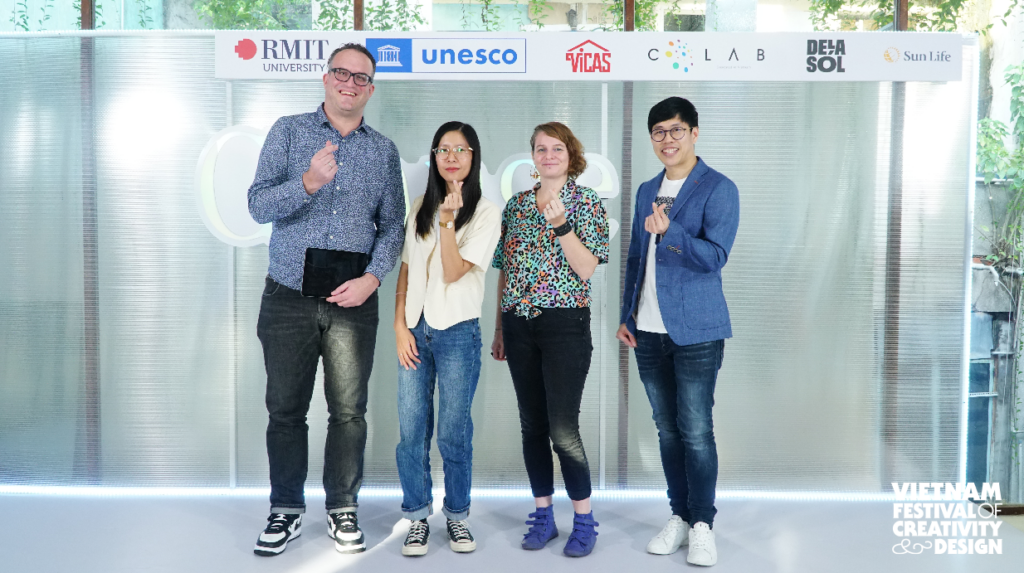 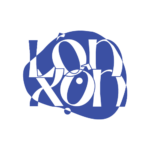 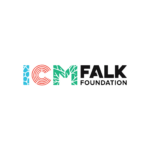